Brilliance from every bristle

Are you using the right hairbrush?

From paddle, round, and dressing brushes to teasing combs and wide tooth wonders. From boar and horsehair to nylon and stainless steel bristles. From handles made of Ebony, Rosewood, and Beech to those made of plastic and polyacetal. With so many hairbrushes on the market, it’s easy to get your tresses tangled in a knot deciding which is best suited to your hair type, length, and condition. Truth is, there is far more to hairbrushes than meets the eye, and choosing the correct brush can mean the difference between strong shiny locks and broken dull strands.

Most round brushes have nylon bristles. While these do the job of sliding through knots and minimising pulling, especially on thick hair, they don’t have much impact on the overall condition and shine of your locks. You should be looking for a brush that will smooth out cuticles, lift away dirt, and distribute the oils from your scalp to the ends of your hair. The most commonly used material to prepare natural bristles of a brush is boar hair. Although more expensive, boar bristles can dramatically improve the health, texture, and condition of your hair. Boar bristle brushing is a conditioning treatment that adds shine. The unique structure of the boar bristle carries sebum – the oil produced by the scalp – from the scalp to the end of the hair shaft. By coating each hair strand with a tiny amount of sebum, a boar bristle brush repairs dry hair and adds lustrous shine. These bristles are also best for straightening and heat-styling hair as they give you more control.

Glamour queens of the 1800s such as Lauren Bacall, Rita Hayworth, and Katharine Hepburn all swore by boar bristle brushes to keep their locks glamorous. 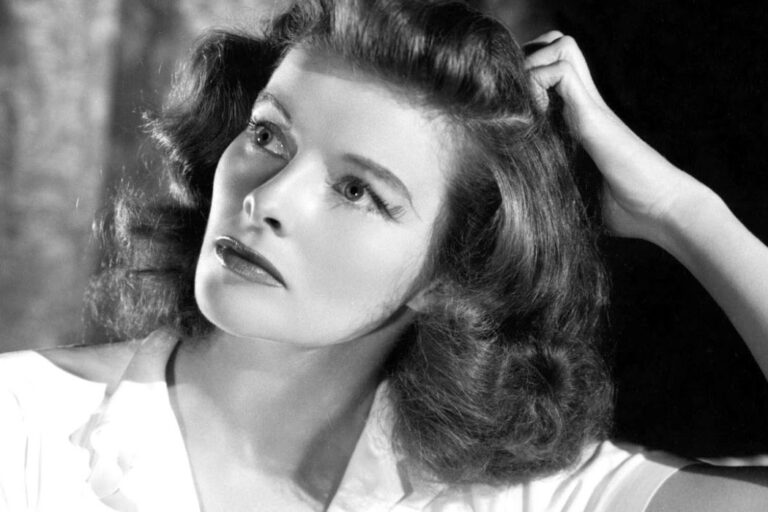 How to select a hair brush

When selecting a hairbrush, you need to take your hair texture and length into consideration, as well as your individual hair needs. The flat brush is normally used for detangling hair, for example after sleeping or showering. A round brush can be used for styling and curling hair, especially by a professional stylist, often with a blowdryer. The longer your hair, the bigger the round brush should be. Blow-dry fringes with a small to medium round brush while a paddle brush should be used to straighten hair, flatten long hair, and tame flyaways.

Combs are better suited to curls than straight locks and steer clear of plastic combs as they cause hair breakage. Keep in mind that the curlier your hair, the wider toothed combs and brushes you will need. Everyone should have a detangling brush for after wetting your hair and extra caution should be practiced when brushing hair that’s wet or damp as this is when hair is at its weakest.

The best hair brush for your hair

What hair brush do we recommend investing in? Wet brushes are amazing detangling brushes and can be used safely on wet hair. The magic of the wet brushes is in their specially formulated flexible bristles with soft tips. Flexible bristles are thin, strong, and very flexible. They have intelligent flexibility – flexible on one stroke and firm on the next. The adaptive flexibility of these bristles combined with the gentle soft tips eliminates all tugging, tearing, pulling, and ripping. No split ends, no hair loss. We also love the range of round blow-dry brushes, paddle brushes, and combs from GHD. They stock carbon combs (hard rubber), which are really the best kind of combs out there. We find plastic combs pull the hair unnecessarily. Carbon combs have a wide-toothed design, which allows for delicate detangling on damp hair, which is fragile and more prone to damage. Vent brushes are also high on our list. Everyone should have a vent brush. They have vents or openings between bristles, which allow more heat from the blow dryer to get directly to the hair quicker, reducing heat damage.

Wigs and hair extensions need extra TLC when it comes to brushing. We recommend a special brush – one without the typical ‘balls’ on the ends of the bristles. Choose a soft bristle brush to detangle your hair without damaging it.

Top tip: Do not brush your wig when it is wet. This will stretch and permanently damage the hair fibres. Use only brushes and combs that are designed specifically for synthetic wigs. Your regular hairbrush or comb is not will stretch and stress the fibres.

Hairbrushes are not just a styling tool of the modern era. Brushes have been in existence for as long as people have had hair. Centuries ago folk would use bone, porcupine quills, flint, and shell fragments to brush their hair and assist in removing nasty critters like lice, mites, and fleas. Evidence such as portraits, paintings, and sculptures show that Ancient Romans and Greeks used brushes to style, curl and braid their hair, while excavations from Egyptian tombs have unearthed combs and brushes made of dried fishbone. Documents from the Vikings also shown that men cared for their hair by using combs made of antler (from deer).

The earliest United States patent for a modern hairbrush was by Hugh Rock in 1854. A brush with elastic wire teeth along with natural bristles – yes, you read right, elastic wire – was patented by Samuel Firey in 1870. In 1898, Lyda A. Newman invented an ‘improved hairbrush’, which allowed for easy cleaning and had bristles separated wide enough to allow for easy combing. 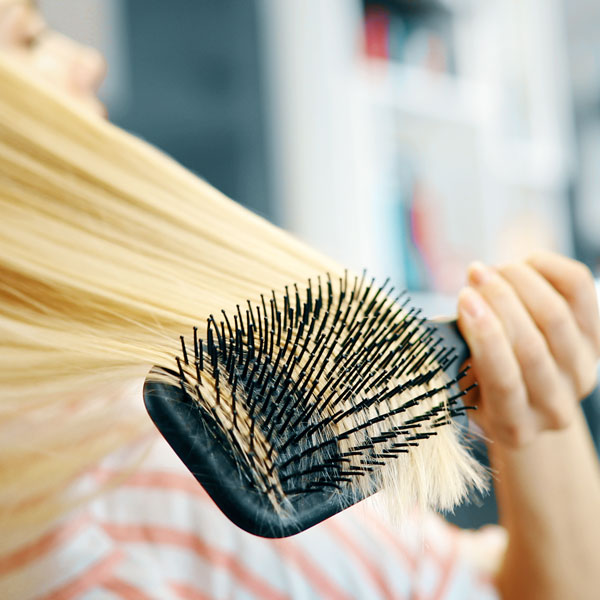 Expert tips on how to protect your hair

Brushing your hair regularly is an important part of maintaining and rejuvenating your hair, especially when this process is associated with a scalp massage. When brushing, however, it’s important not to damage your locks by keeping the following in mind:

Other posts by Vanessa Papas

Can you flat iron your wig or hair extensions?

Aug 18, 2020 / 238
While flat irons can do all sorts of nifty things aside from just straightening your wig or hair extensions, it’s important to first do no... Continue reading

Aug 4, 2020 / 192 / 0
Try these winter hair care tips to keep your hair in great shape – even when it’s freezing outside. The coldest season of the year is upon us and... Continue reading