Traction Alopecia: Help, My child’s hair is falling out!

Hair loss at any age is devastating but can be particularly heartbreaking for parents of children suffering unexplainable hair loss.

Today we focus on a condition called Traction alopecia.

What is Traction Alopecia?

Traction alopecia is caused by heat, chemicals, and tight styles that pull at your child’s hair root, including some braids, dreadlocks, extensions, and weaves.  Ethnic children are more prone to the condition because their hair texture is naturally curly and more fragile. Because of bends in the hair, sebum from the scalp, a natural protectant, can’t travel down the length of the shaft. The bends themselves also make curly hair prone to breakage. 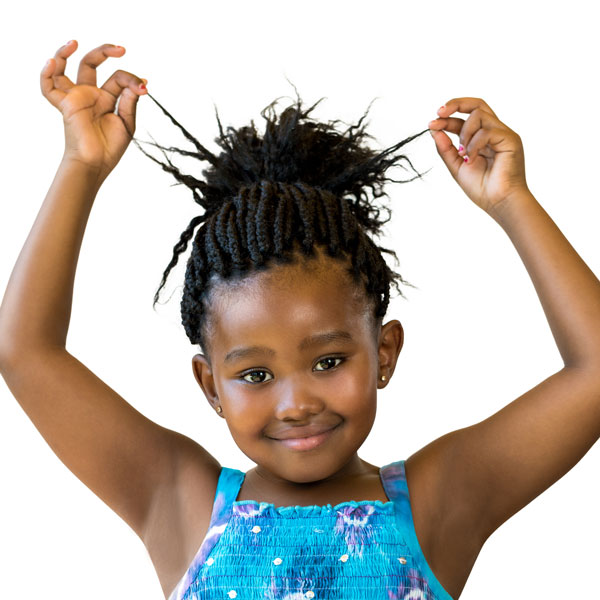 How to spot hair loss in kids

“Hair loss happens in phases. Pain and little bumps around the follicle, called traction folliculitis, are the first signs that a style is too tight. When the follicle is put under repeated tension, it scars over and hair stops growing permanently. This is called scarring alopecia,” explains Rani Chetty, founder of Tymeless Hair & Wigs. “If your little girl wears tight braids or ponytails, you might be pulling on the hair follicles too forcefully for them to cope. You’ll be able to spot hair loss where the hair is most commonly pulled, carries the most weight, or possibly on the back of the head where the braids rub against the pillow while sleeping.”

Signs of Traction Alopecia include:

A receding hairline typically around the forehead, temples, or nape.

Small pimples appear on the scalp or at the base of braids.

Redness, itching, and ulcers on the scalp.

Patches of thin or broken hair in places where the hair has been under strain.

Traction alopecia can happen slowly, so it may take some time for you to notice that your child’s hairline has started to recede. If you’re starting to notice thin edges or bald spots on your daughter’s hair, definitely see a dermatologist first. It’s important to get a diagnosis. 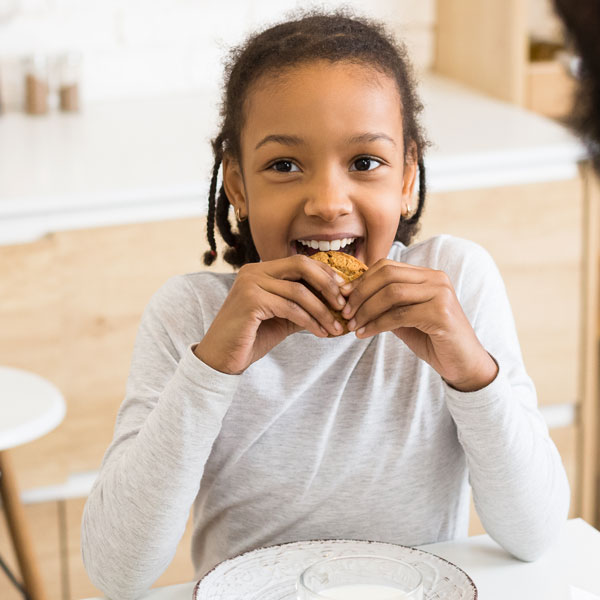 How to protect your child’s hair from traction alopecia and prevent further damage: 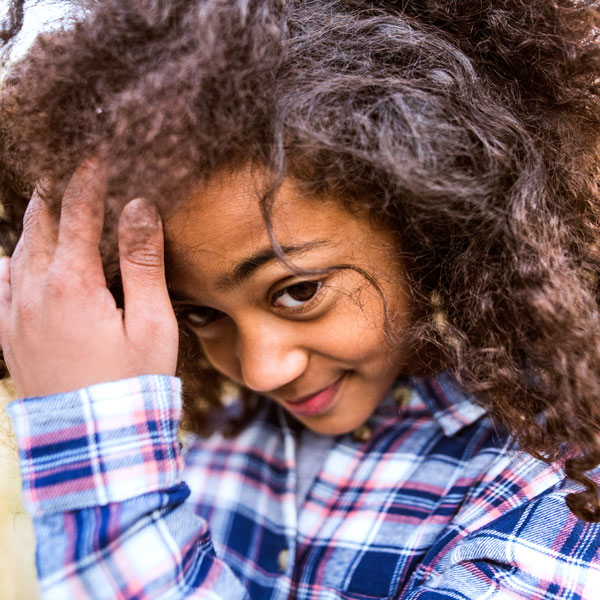 Massaging your child’s scalp can help to restore hair growth and can be used in conjunction with hair oils and masks. This stimulates the scalp and can improve hair thickness. Taking the time to massage your child’s scalp each day can also help your child to relieve stress and tension. It’s thought that stretching forces during the massage encourage hair growth and thickness in the dermal papilla cells. Tymeless Hair & Wigs recommends essential oils including thyme, rosemary, cedarwood, and peppermint to parents of children who have no underlying medical conditions. Just keep in mind that essential oils are very strong so they must be diluted with inactive oils like grape seed, coconut, or olive oil.

Other conditions that can cause hair loss in children

Tinea capitis, commonly known as ringworm of the scalp, is a fungal infection often seen in children. It can show up in several ways, but often as scaly patches of hair loss on the head. The patches are usually round or oval. The hairs may be broken off at the surface of the skin and look like black dots on the scalp.

Alopecia areata is a non-contagious condition of hair loss thought to be caused by the body’s immune system attacking the hair follicles. It is characterized by the sudden appearance of round or oval patches of hair loss. The patches are slick or smooth, without scaling or broken hairs. About 25% of children also have pitting and ridging of the nails.

Trichotillomania is hair loss caused by the child pulling, plucking, twisting, or rubbing his or her hair. The hair loss is patchy and characterized by broken hairs of varying lengths. Patches are typically seen on the side of the child’s dominant hand.

Telogen effluvium is a condition in which sudden or severe stress interrupts the normal cycle of hair growth. The hair follicles stop growing prematurely and enter a resting phase (called the telogen phase). Between six and 16 weeks later, hair sheds excessively, leading to partial or complete baldness.

Deficiencies in certain nutrients can also cause childhood hair loss, including Vitamin H, Zinc, and Vitamin A.

Traction alopecia (TA) affects one-third of children of African descent who wear various forms of traumatic hairstyling for a prolonged period of time.

The risk of TA is increased by the extent of pulling and duration of traction, as well as the use of chemical relaxation.

Traction alopecia can be reversed if you stop pulling your child’s hair back. But if you don’t intervene soon enough, the hair loss may be permanent.

Traction alopecia is often resolved within six months if it is caught and treated early. In severe cases, it can take as long as one year for a damaged scalp to regrow hair.

When hair follicles are badly traumatised over a long period and scar tissue has formed, the hair will not grow back by itself. 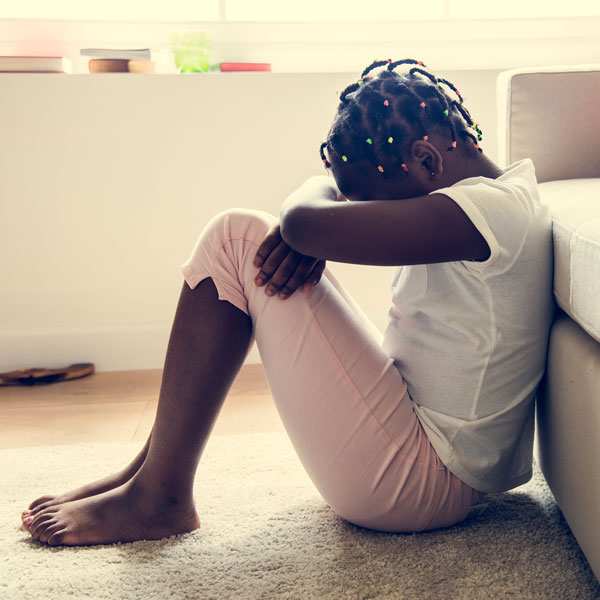 The general management of Traction Alopecia in children includes managing the underlying cause and providing support and reassurance to your child. In the meanwhile, our professional technicians at Tymeless Hair & Wigs can assist you with hair solutions to ensure your little one feels confident with our new range of wigs and hairpieces especially designed for children suffering hair loss.

Other posts by Vanessa Papas